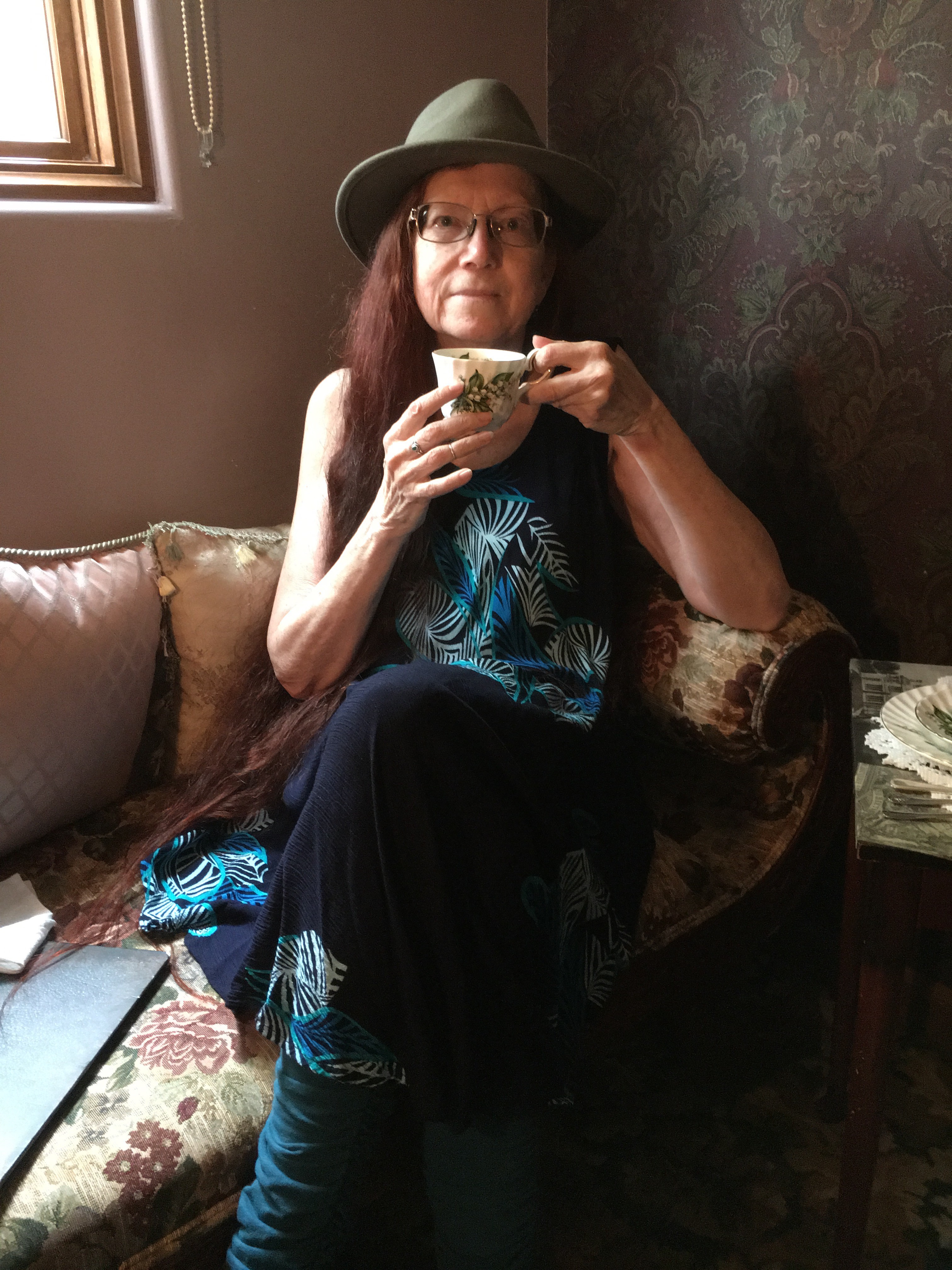 What’s the Reading Order of the Sartorias-deles books?

That seems a simple question, but it’s not simple to answer when one has been at it all one’s life. This is a list of all the Sartorias-deles stories in timeline order. If you don’t want to plough through that, here are groupings according to possible entry points:

Banner of the Damned

To skip the past and start with the MODERN ERA, there are three starting points (two, if you begin with the children’s stories)

CHILDREN’S STORIES, (written when I was a kid) which introduce many of the characters central to later arcs.

CJ Notebooks [the first two stand completely alone, but the next two, Poor World, and the novella Hunt Across Worlds tie to Senrid, to Spy Princess, Fleeing Peace, and to A Sword Named Truth through the renegade Prince Kessler Sonscarna]
Senrid
Spy Princess
Sartor
All these come together in Fleeing Peace. If you don’t want to wade through all the kids’ stories, I suggest Spy Princess as a starting point, followed by Sartor, then Senrid, A Stranger to Command, then Fleeing Peace. After that, the Rise of the Alliance begins.

A Stranger to Command mostly stands alone, though it’s a prequel to Crown Duel, and occurs at the same time as A Sword Named Truth.

The second starting point skips the children’s stories, and shifts to a more adult POV in the RISE OF THE ALLIANCE arc. This arc begins weeks after the end of Fleeing Peace, the first book of which reintroduces the main characters met in the children’s stories.
A Sword Named Truth
The Blood Mage Texts
The Hunters and the Hunted
Nightside of the Sun

The third starting point would be the ROMANTIC STORIES, which mostly stand alone:
Crown Duel
The Trouble with Kings
Sasharia En Garde

Sasharia ends right before the beginning of the next arc, the NORSUNDER WAR [all are written, not yet published]
The Wicked Skill
Ship Without Sails
Marend of Marloven Hess (Oct. 2022)
Seek to Hold the Wind (Nov. 2022)
All Things Betray (Dec. 2022)
A Chain of Braided Silver (Jan. 2023)

No. I started it when it first began, then found out that they are busy data-mining all your personal information and selling it to the highest bidder, no matter how venal. Though I have a page still there, I do not go there, haven’t for years.

Why don’t you make a movie of Crown Duel?

Nothing easier. I worked in Hollywood for years and I know exactly how to turn it into a TV serial. So, if you provide the budget, I’ll write the screenplay!

Where can I be found online?

I post most often at Dreamwidth. I’m sherwood_smith at Twitter. You can write to me at sherwood-at-sherwoodsmith-dot-net.

Are there any more stories about Mel and Vidanric?

Yes: the story of Vidanric’s early training, A Stranger to Command, is available as an ebook and audio book. The two novelettes about Mel and Vidanric’s two older kids, “Court Ship” and “Beauty” are published together as an e-book in Remalna’s Children. And Vidanric and Mel will show up again in The Norsunder War, though they are not the main focus.

There are several “Outtakes” from Vidanric’s point of view in the definitive e-book edition of Crown Duel and the updated paperback.

Where is your biography?

I don’t like putting personal information on-line. I don’t think the details of my life are relevant to the books, but sometimes young readers are doing book reports and need to include information about authors, so here is my standard “biography”:

I am retired and now write full time. I am married, have two kids, various rescue dogs, and a house full of books. I started making little books out of paper towels when I was six or seven, and began writing novels about another world when I was eight. I tried sending out my novels when I was thirteen. I typed them on a manual, and wow, did that take a long time, especially since I was (and am) a terrible typist. I got encouraging rejections, so when I reached college, I figured I needed to learn something about writing that I didn’t yet grasp: revision.

Learning how to revise is an on-going process for me as I am a visual writer, but while I’ve been working at that that I went to college, lived in Europe, came back to get my Masters in History, worked in Hollywood, became a teacher, some of those concurrently. I still teach at workshops, in particular Viable Paradise.

I discovered that studying history was a good thing for an author. One begins to see how cultures are shaped, how people thought, acted, ate, and lived.

Do I ever put real people in my books?

Never. I don’t think I could if I tried. That isn’t to say that familiar traits don’t show up in this or that character, derived from experience, but I don’t consciously take someone’s real life trait and stick it onto a character like a band aid. Every writer’s process is different, of course. My characters walk into my mind fully formed—they have their pasts, their families, likes and dislikes, and I can’t change them any more than I could make my kids taller or myself younger! My job is just to write their stories.