When I first encountered Chinese films and novels several years ago, with their complex manners and customs and long braided stories and the underpinnings of a yearning for beauty in all things, I was utterly blown away.

My tastes in reading tend toward braided tales, with characters growing and changing in a world both breathtaking and strange, where striving to become the best one can be matters. (And how that gets defined is what drives the story.) Romance is frosting on a very delectable cake.

After six years of happy immersion in Eastern history, language, literature and art, in 2020 when we got sequestered in our homes, I wanted escape into such a world, so I began writing The Phoenix Feather as a xuanhuan, just to see where it would take me.

Quick definition: Xuanhuan (玄幻 xuánhuàn) doesn’t translate well, but a sort-of meaning is tall tales in fantasy. It’s a newer designation (wuxia, for example is over two thousand years old) meaning stories that remix Chinese folklore/mythology with foreign elements & settings. Xuanhuan and Xianxia novels may sometimes seem similar on the surface—Xianxia being, to simplify a lot, Wuxia tales with magic and unseen world of gods and demons mixed in.

The history of wuxia is really cool, but there are way better sources out there: to do it justice I’d have to write a book and I’m still learning. The story is in the Xuanhuan mode because, despite the past six years of immersion in Asian, especially Chinese history, books, and visual media, I know cannot get completely away from a lifetime of Western lit immersion. I’m drawing as much as I can on what I’ve learned, but my Western background still looms awkwardly over everything. However Xuanhuan appears to be a forgiving subgenre. Its writers on both sides of the Pacific blithely mix historical elements, as well as images and ideas from all over the Asian world in order to create their own worlds, often with a Daoist and/or Confucian substrate.

Geth-deles is an island world of two moons, with its own history and traditions and language. These stories are set elsewhere on the world from where the Sartorias-deles descendant settled. I’ve simplified some elements for a western eye—like naming traditions, and threw in all the tropes I love the most—disguises, hidden secrets, martial arts training, beauty in people, places, and things. 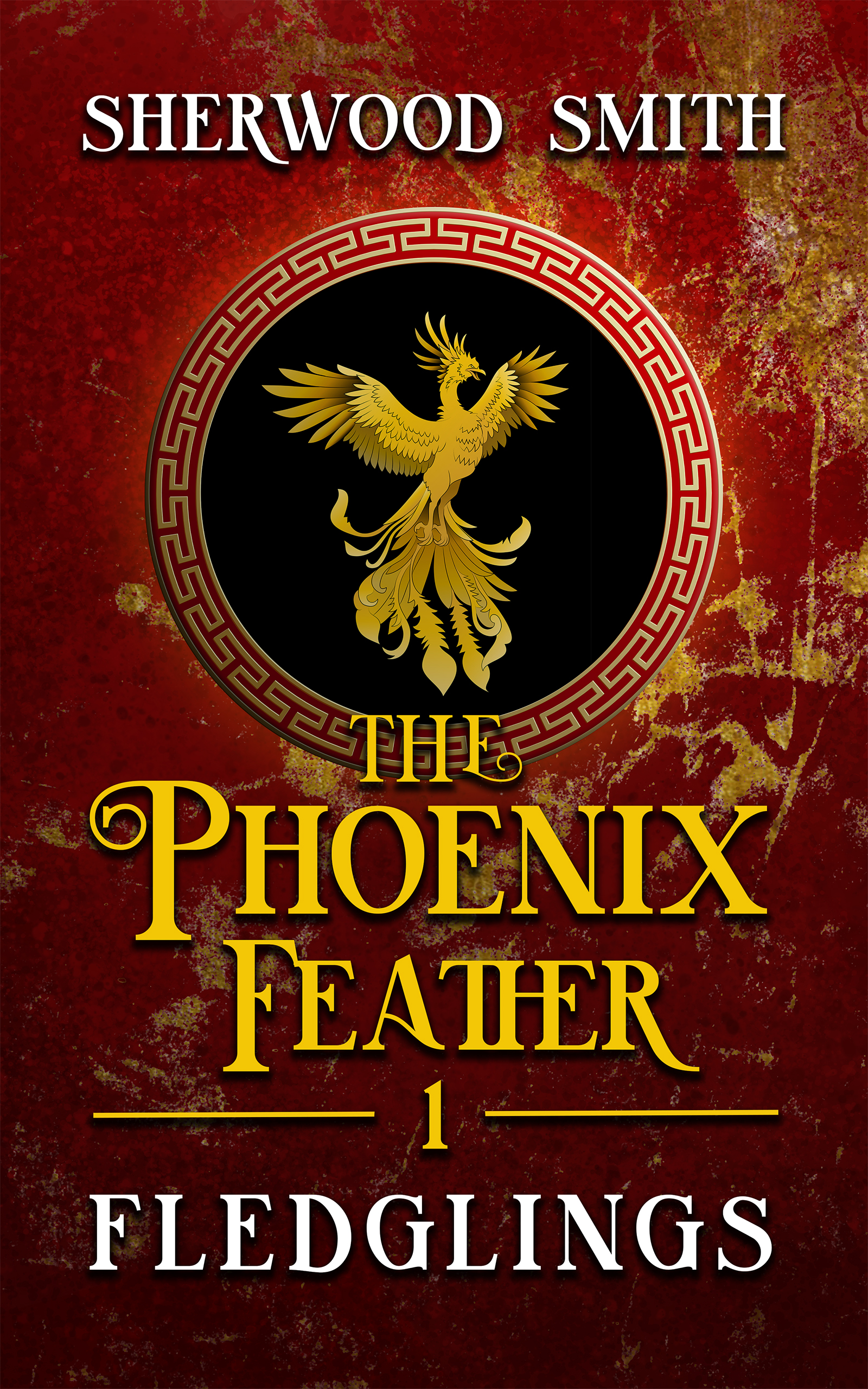 Twenty-five years ago a pair of lovers ran for their lives from an angry prince and washed up on an island where they adopted new identities—and found themselves blessed by an omen promising great things, a single golden phoenix feather.

Their eldest child, a natural martial artist like his father, seems destined for those great things. The second son, an artist and a dreamer, has no desire for greatness—he wants to be left alone to paint. And the youngest, a daughter, used to wearing her brothers’ castoffs and trotting at their heels, is the least promising, always scamping her studies in favor of sword lessons and play.

All three vowed to keep their parents’ dangerous secret. But in this first volume, Fledglings, the family learns that sometimes children must follow their own paths . . . 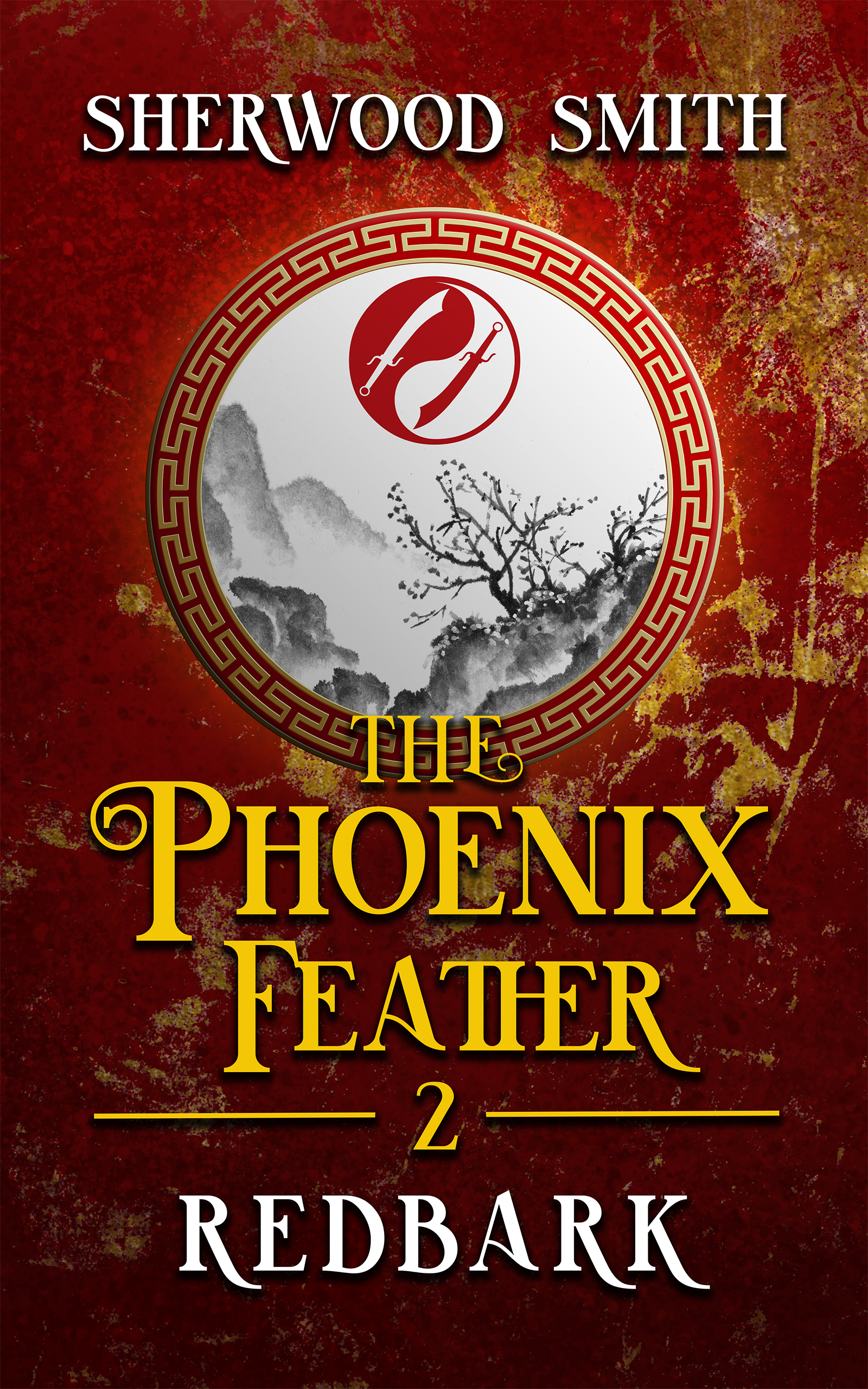 Twenty-five years ago, a sworn bodyguard and a reluctant bride fled an angry prince, married in secret, and vanished. That prince is now the emperor, with a very long memory.
The children of the missing pair are now making their way in the world under assumed names, hoping to avoid the emperor’s wrath while following their special Talents.

The eldest son Muin is rising the ranks of the army. The second son Yskanda, a remarkable painter, is a prisoner in the lethal, silken cage of the imperial court.
The youngest Ryu, disguised as a boy, studies martial arts and the mysterious Essence power while leading the Redbark Sect that fights for justice for commoners. Her closest companion hides dangerous secrets of his own.

Meanwhile the emperor’s own children test the boundaries of royal power and intrigue, stirring ripples that threaten guilty and innocent alike. 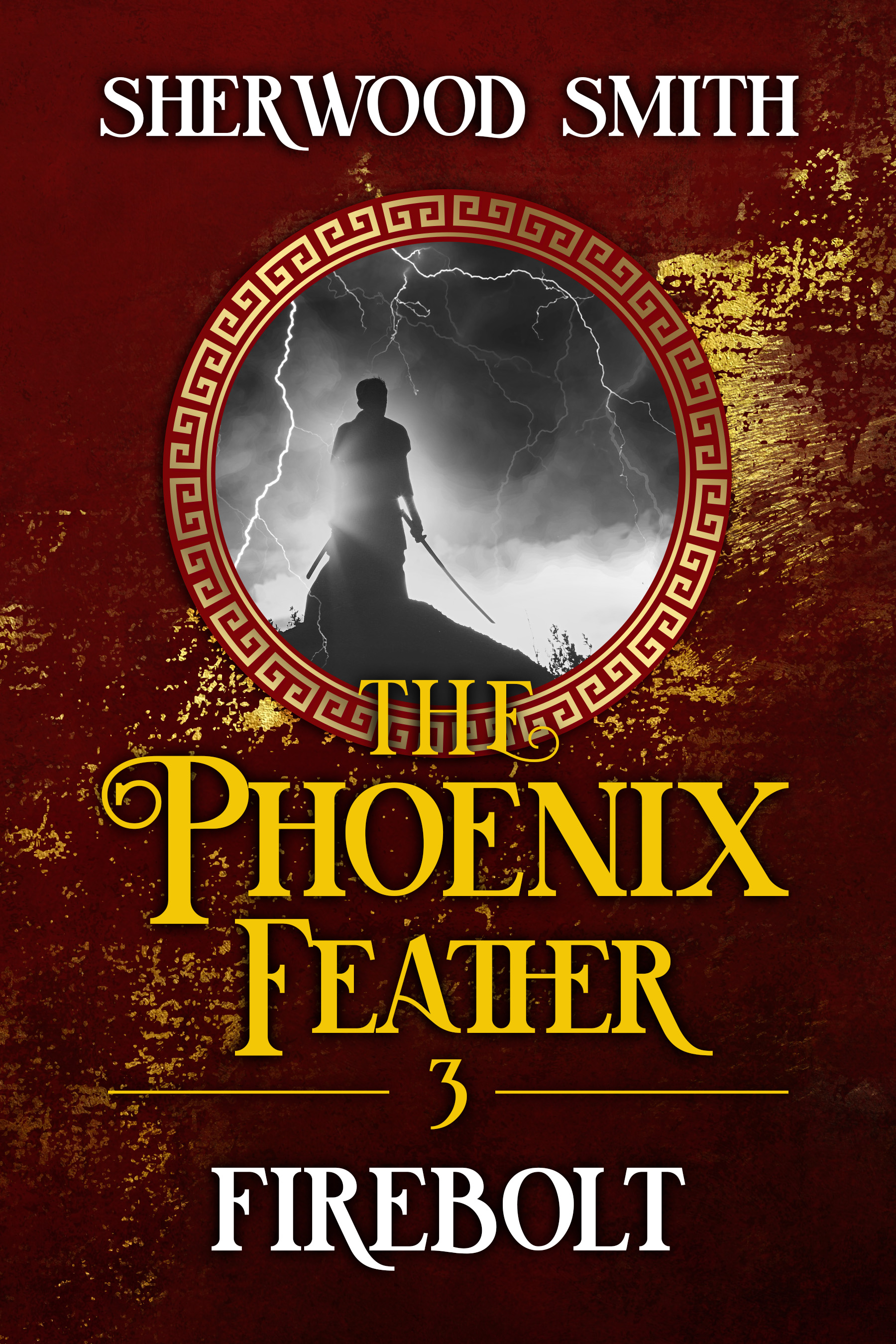 In the third volume of The Phoenix Feather epic martial arts adventure, the Redbark gang has broken up. The three Afans are on different paths. Muin is rising in the imperial army; Yskanda lives day to day in the silken prison of the imperial court and hiding amidst his paints until a life-changing encounter.

Prince Jion returns to the imperial palace in disgrace, as Ryu, tired of disguises, begins to cultivate her skills and talents as she finds her way back toward her old name and a new identity.

When she isn’t crusading as Firebolt—and causing hunters on both sides to come after her. 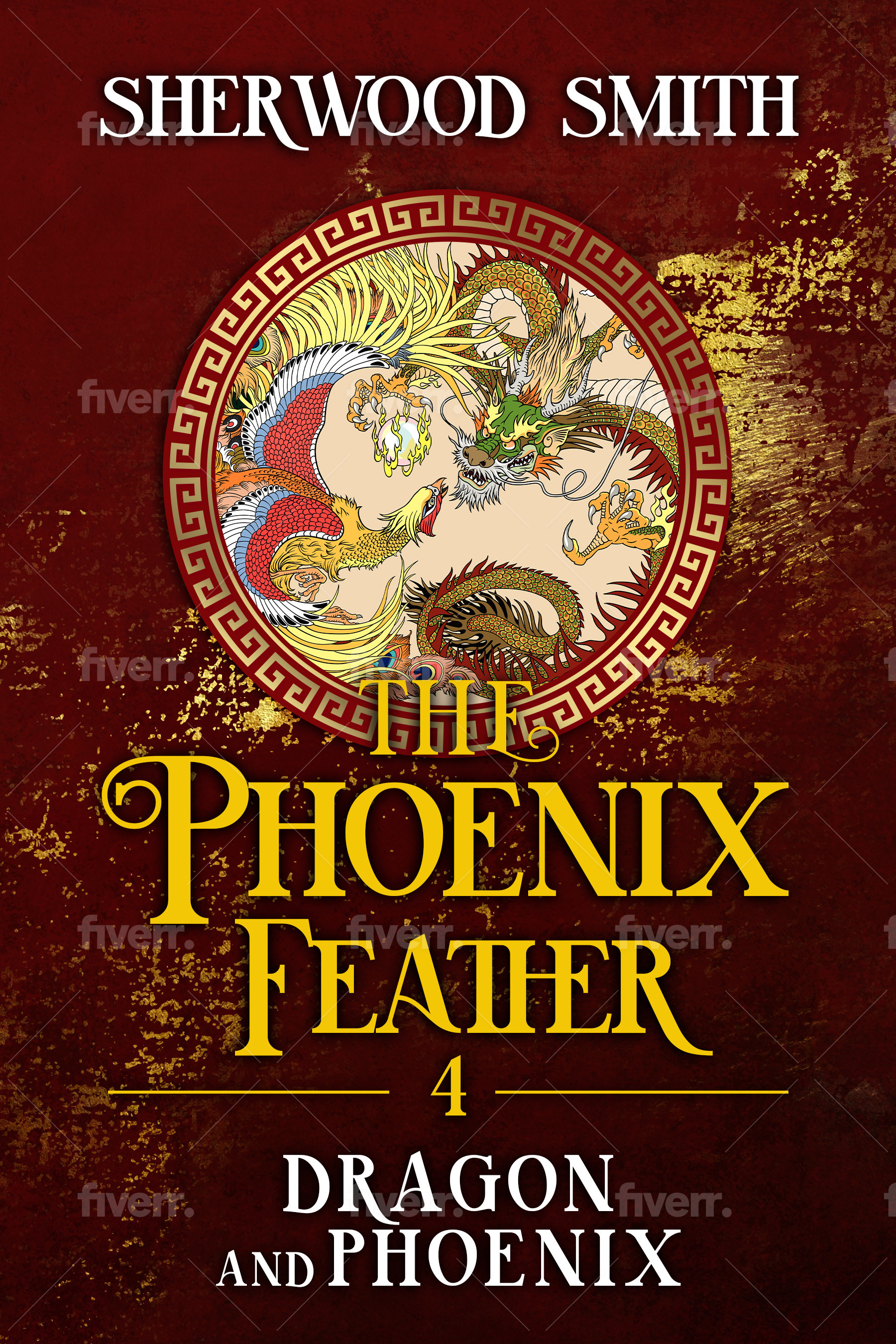 The climax to the Phoenix Feather series brings challenges for the entire Afan family–and also for the imperial family, with shocking revelations, martial arts battles, cultivation powers, and battles. But how can an imperial prince and an outlaw martial artist find a happy ending together . . .